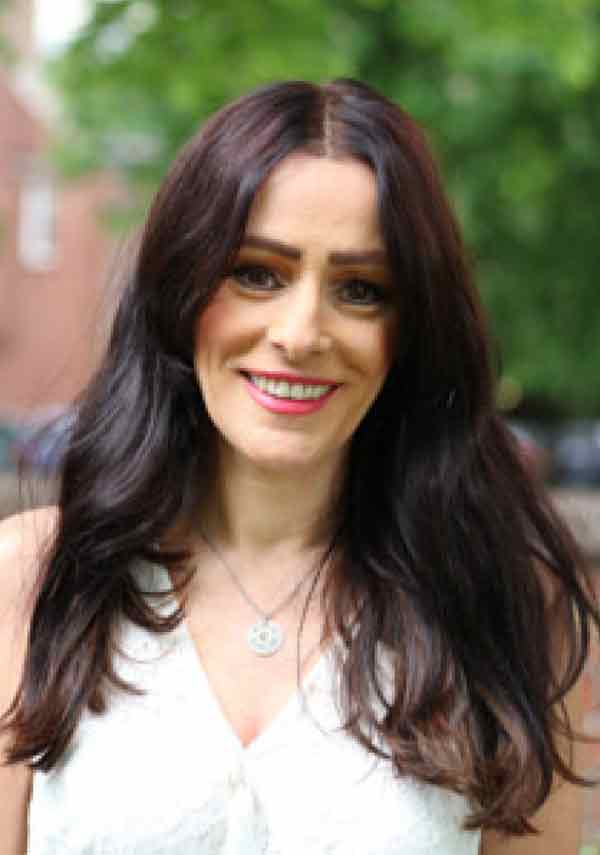 Louise is the senior event designer and technical planner at Horsepower Xp. Louise also leads on strategic communications activation for clients and partners.

With a long history of producing major events in national and international sporting arenas, Louise is also the founder of group company, Holland Alexander, an events and production agency.

Louise has been connected to horse racing since childhood and is a part owner in a number of UK based thoroughbreds. 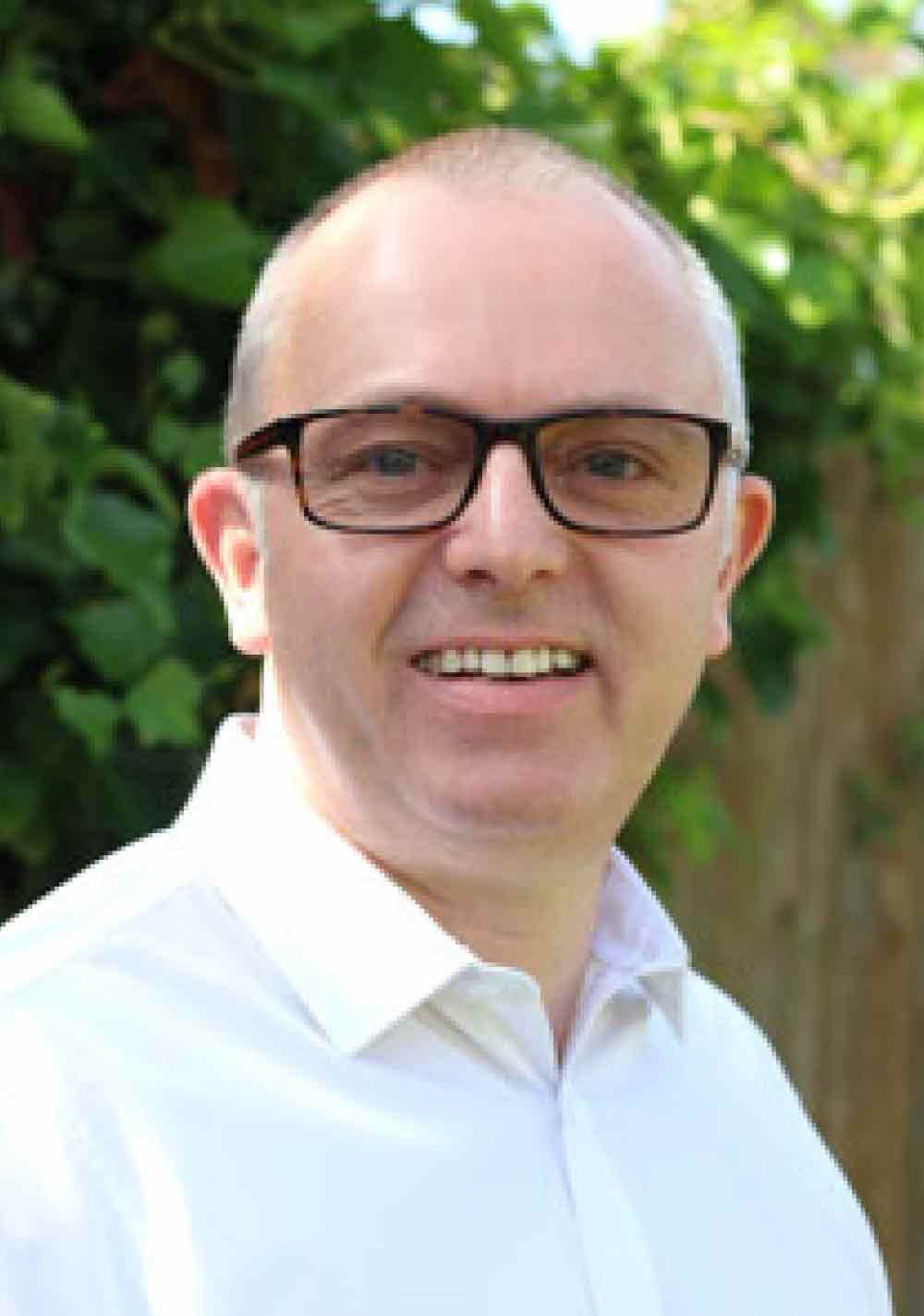 As a Freelance Broadcaster, Brad lives and breathes all things sport. He has been the Stadium Announcer and Pitchside Presenter at Leicester City Football Club for over 21 years, playing an integral role in celebrating their success as winners of the Premier League in 2015. Brad is very experienced in interviewing top footballers, past and present at national conferences, which has taken him all over the British Isles. Brad has commentated on football, dog racing, horse racing and rugby, being headhunted to be the Announcer on the Heineken Cup Final in 2006.

He spent six seasons at Grace Road as Announcer for the T20 matches, culminating in being the Pitchside Presenter for the 2009 T20 World Cup.

Brad is a Public Announcer for graduation ceremonies at De Montfort University in Leicester and was the compere at a recent aviation conference in Las Vegas. Brad currently works as a broadcaster for William Hill and The Racing Partnership, where horseracing takes centre stage. 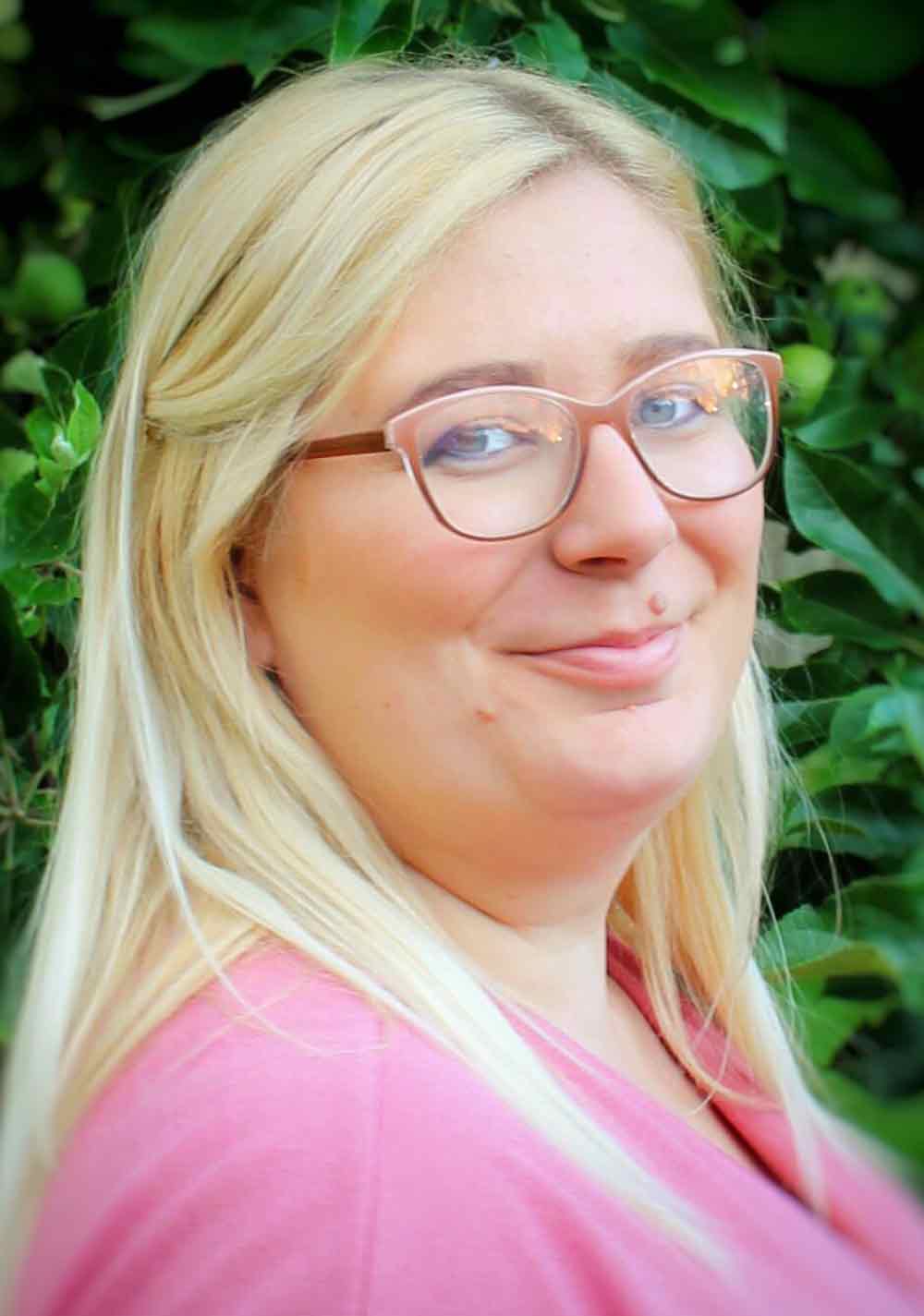 Sammie is our Regional Manager for the South and East of the UK. Sammie is based in Norfolk and has an extensive background in Sales and Marketing. The last ten years have been in the real estate sector where she has focused heavily on the client experience and development of B2B relationships. Her most recent position however, is ‘Mum’ to her little boy Finbarr, who is already an avid race-goer having had his race-day debut at only six weeks old at The 2000 Guineas at Newmarket back in the Spring.

Samantha has created several successful marketing campaigns in the past and her previous experience in design and marketing has proven to be a great asset to the HPX team.

Samantha thinks of herself as a lover of the whole race-day experience and attends many race days throughout the year for work and for fun – her favourite being Royal Ascot with her husband Josh. 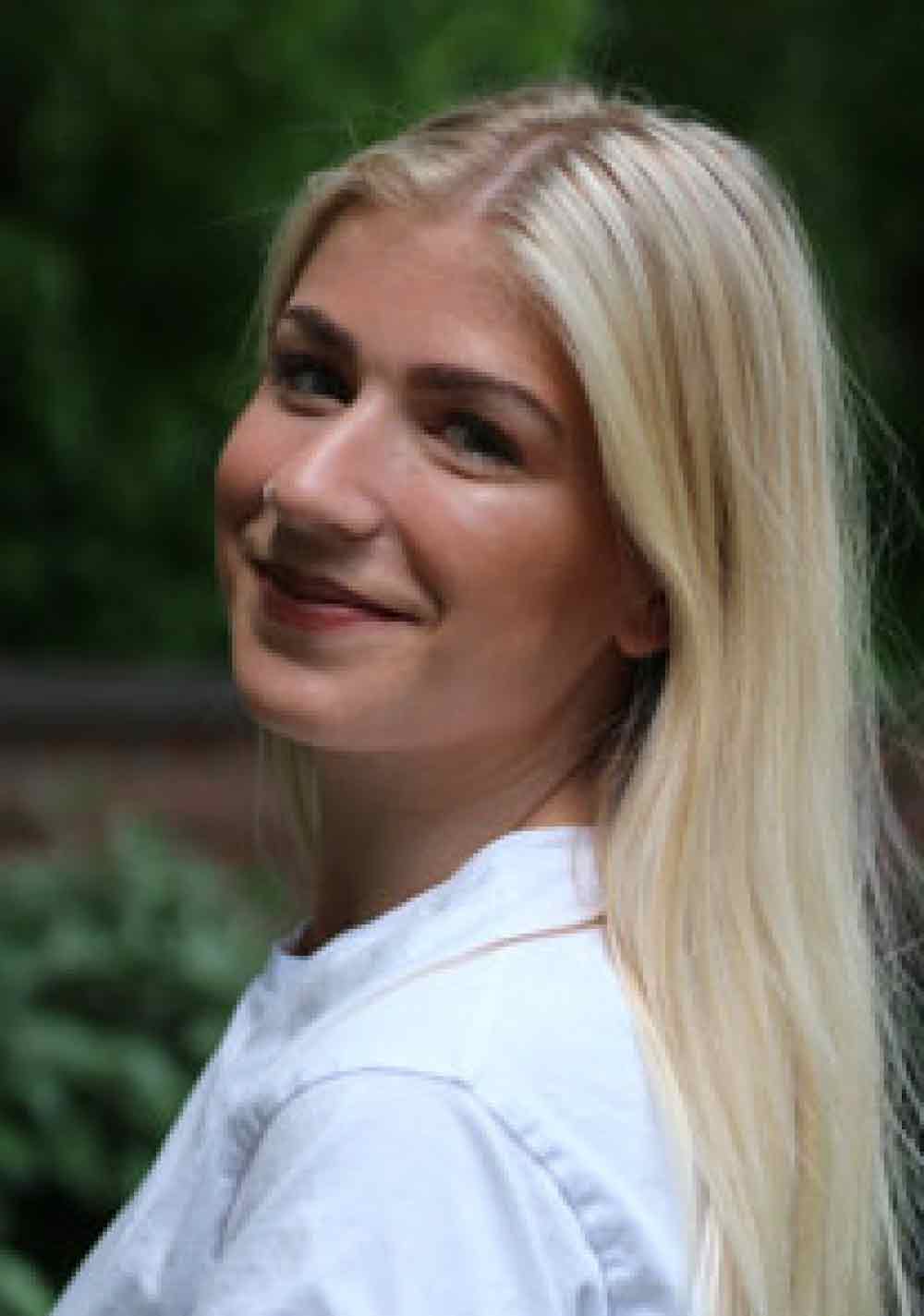 Ellen graduated from Leicester’s De Montfort University with a BA Hons in Arts and Festival Management. With experience as an Events Assistant and as an Events Coordinator, and two very successful placements at a prestigious Events company under her belt, Ellen is now part of the Horsepower Xp family, as our Senior Events and Digital Executive.

Ellen brings a wealth of experience and knowledge to Horsepower Xp and leads our social media services, as well as playing a key role in major events. With a leading role in a forthcoming production of Shrek The Musical, Ellen is extremely creative and artistic and continually brings fantastic ideas to the team. 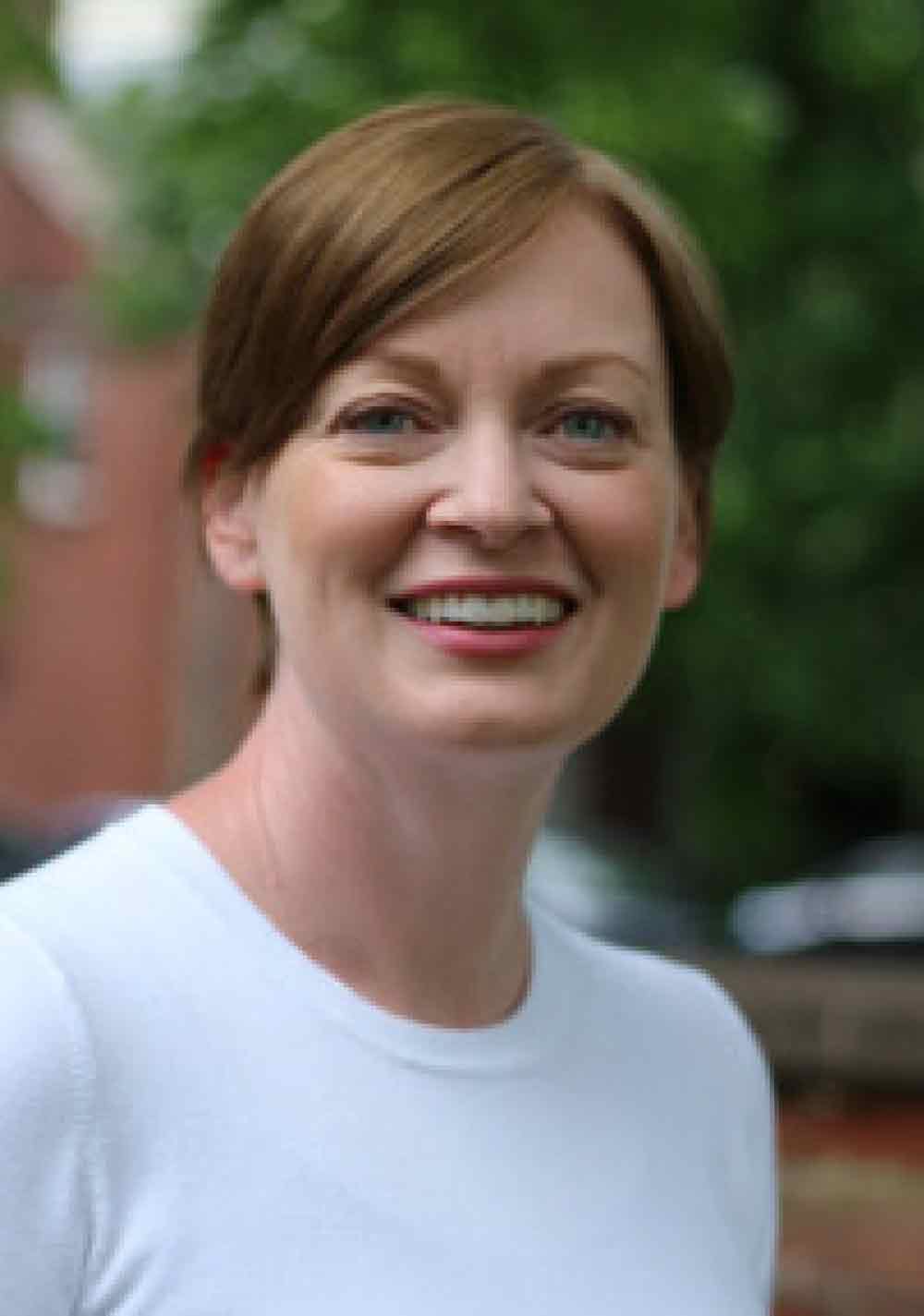 Helen is Horsepower Xp’s Senior Design and Projects Manager. Helen spent 12 years working at a Creative Agency for the Arts and has experience in account management and project management in publishing and print, high-profile product launches and POS installations and event management. Helen has played a role in creating events in London to launch products for Fleur de Force, Cheryl Cole and Little Mix, as well as site production and management at The Education Show and The Clothes Show (both Birmingham NEC).

Helen has a wealth of experience in hospitality, having played a major part of the team in the VIP Reception at Leicester City Football Club, and having spent four years as long-haul cabin crew with Virgin Atlantic Airways. Helen speaks French and Italian, after working and studying abroad as part of her degree studies in Modern Languages and European Studies. Helen grew up surrounded by the theatre and the arts and enjoys all things creative and production, especially managing behind the scenes during live events.